Berwick Rangers have a unique place in football as one of the few teams who are based in one country (England) but play in the league of another having switched associaitons a number of times they eventually joined the Scottish League structure in 1951 and have remained there since then. 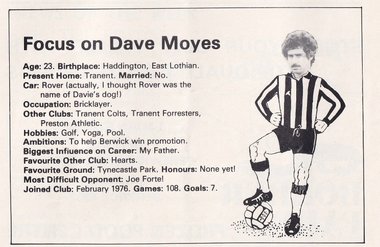 I have been a Berwick Rangers fan since 1977 having attended my first game against Forfar in October of that year. The season following saw the club win their first ever Championship with a team I consider to be the best in my time. After a consolidation season they then slipped back down in 80-81 and repeated the feat in 2006/07 although again there stay was short lived as they fell back down the division. The club now play in the Lowland League having finished bottom in 2018-19 and then losing in the play-offs to Cove Rangers.

The club is also famous for their cup exploits having achieved possibly the greatest giant killing ever when defeating Glasgow Rangers in 1967 and have faced the biggest clubs in Scottish Football in cup ties over the years includning holding the star studded Rangers team of 2002 to a 0-0 draw at Shielfield before succumbing in the replay.
.

When the Berwick Rangers Club shop was revamped in 2017 all the programme stock was due to be skipped therefore I offered to buy it as a bulk lot and it has sat in my garage since then and only now have I got around to revisiting all those programmes.
The COVID world was a good opportunity to start indexing the content from all those seasons and hence I created this site as a way to make this accessible to anyone who is interested and also hopefully to recognise the work of all those over the years who have helped contribute.
My Dad actually printed many of the programmes as an employee at How & Blackhall in the town and it is great to see these have survived the test of time.

If you have any Berwick Rangers content you'd like included in the site or just want to get in touch with memories or questions please send an email to info@berwickrangersarchive.org.

Thank you for your interest.

Check out the contect from excellent BRFC podcast hosted by Adam Hunter and Kevin Haynes which includes some great interviews with former players and staff of the Club..

These are available on Anchor FM, Spotify as well as on the Club YouTube channel. 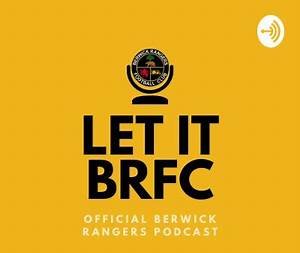 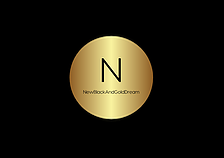 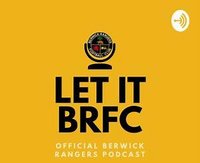